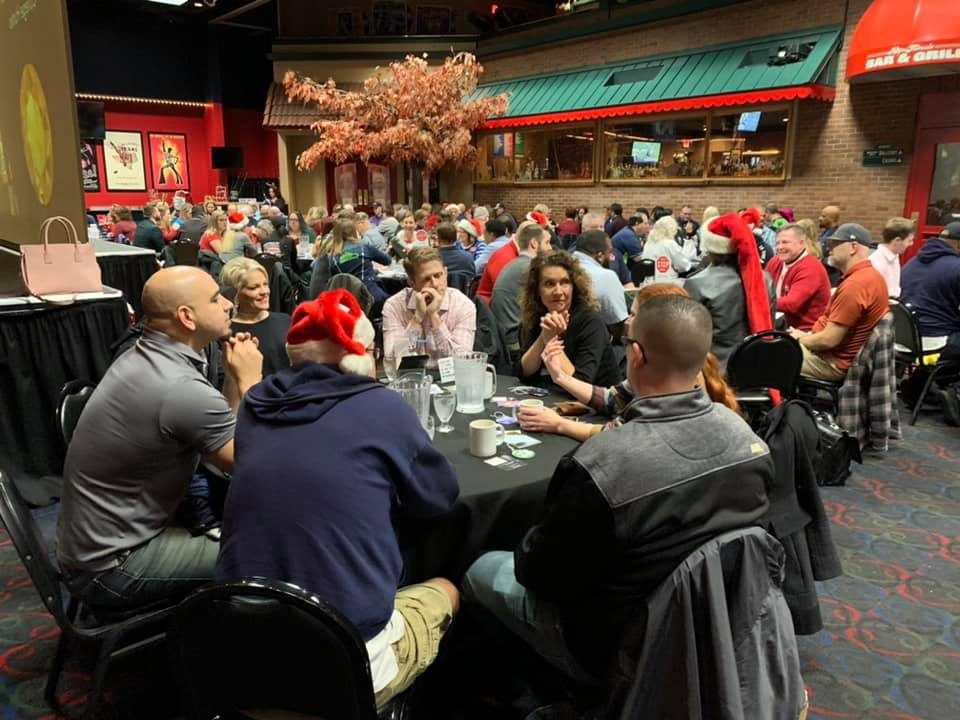 I teach our members in Ignite-U that the absolute # 1 thing you can do to get the results you want is to SHOW UP.  Show up, show up, show up, show up.  Oh and show up.  When people tell me they are not getting results from their networking it is almost always easy to attribute that to one thing...they aren't showing up.  They will always try to convice me they are regular attendees but the fact remains they simply aren't.

You could actually show up and not speak...ever...and still get better results than not showing up at all.  That would be your thing.  People would joke about it.  They'd take pics with the person who doesn't speak and post it on social media.  They'd tag you.  They'd mention your business. If you don't show up at all nothing happens.  Ever.

So here we are on December 31, 2019.  Tomorrow starts a new year.  You get to decide right now how your networking will look in 2020.  I am going to drop some networking knowledge on you that can and will provide results...as long as you will do it.

If, on the other hand, you are one of those that has a built in ready excuse for every occasion then I doubt you'll read any further.  The rest of this post isn't for you.

Are you ready for about 15 years of wisdom?

Show up!  Just flippin' show up.

I wish that was enough and that you'd just take my word for it.  But I'm going to share with you WHY you need to show up.

For starters if you decide not to show up no one knows you.  No one remembers you.  You haven't met everyone in the room.  You have to be regular and consistent.  If you belong to a group that meets monthly you should show up EVERY MONTH.  If they meet weekly you should be showing up WEEKLY.  Some networking groups actually have mandatory attendance.  Why do you think they do that? First, they understand the value of showing up all the time.  Second, they understand that most people probably won't unless there is a rule in place forcing them to show up.

Many people stop showing up because they think they've met everyone and don't need to keep going.  Now I understand that you may have met alot of people.  But that doesn't mean they all know what you do.  Your message might not resonate with the others in your group and although you think you know them all they really don't know you or your business at all.

If you've stopped attending at this point it's also because you see networking as a transactional thing.  You're just simply there to make a sale and in the absence of a transaction there's no reason to show up right?  WRONG.  Good networkers understand that networking is about RELATIONSHIPS.  Building relationships takes time.  You can't just show up a few times and think you have any solid relationships built.  It just doesn't work that way. 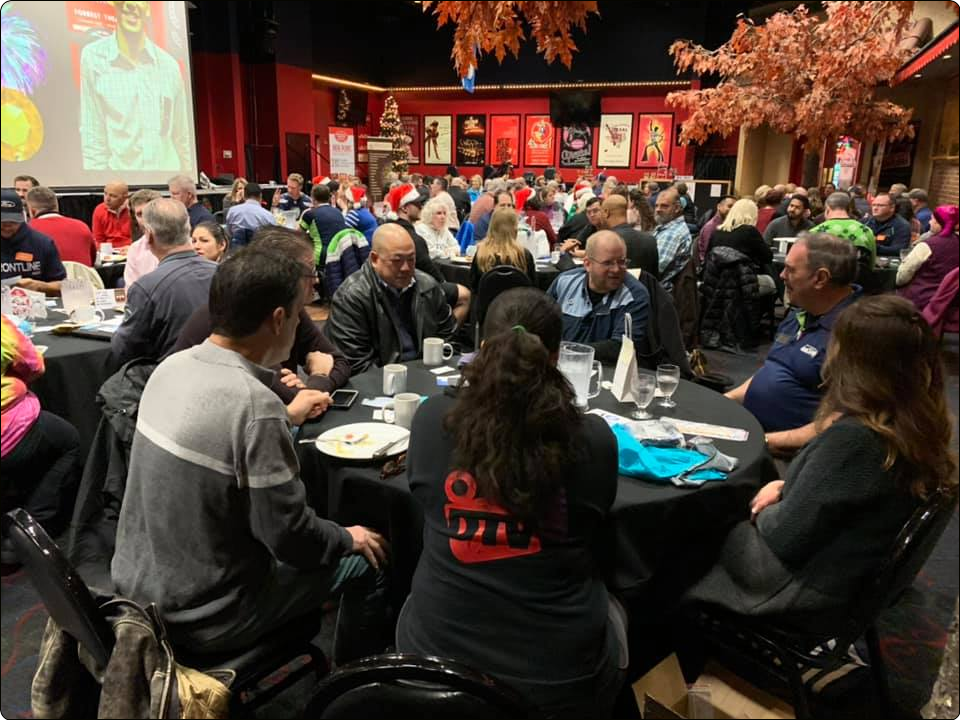 So step 1 is to show up regularly and consistently to build relationships so others will know your business and be able to use your products or services...or refer  you...when the time comes.  Sounds pretty simple huh?  Here's another thought.  Your networking event is your opportunity to share about your business.  Essentially it is your opportunity to train and educate your volunteer sales force (they are not on your payroll) and every time you miss an event you simply missed another opportunity to train and educate your sales force.  If you were an employee and your job was training and educating your volunteer sales force and you missed the meetings you'd probably be FIRED!!  Or if you had an employee you'd FIRE them for not doing their job.  So why do you tolerate that behavior from yourself?  Show up and give your business the chance it deserves.

The last tip I want to share with you is a NEXT LEVEL networking tip.  It also has to do with showing up. Ready?

If you don't show up there's no way you can learn about the other members in your group so that you can refer them business!  It's almost like the networking groups of the world today are filled with hypocrites.  We go so we can GET business.  But GIVING business is secondary.  So here's the biggest reason to show up at EVERY meeting...you get to learn more about all the other members.  You'll be a walking rolodex.  A potential referring machine.  And trust me when you put money in someone else's pocket you have a much greater chance of them doing business with you.

We had a gentleman in ignite-U that attended part time for a year.  He generated about $6,000 in revenue his first year with a part time effort.  In his second year he changed his mode of operation.  He attended ALL our events.  Everyone knew him.  And his focus was not on how many sales he could generate but instead he focused on how many referrals he could give to other members.  To give those referrals he had to show up ALL THE TIME so he could learn about his fellow members.  What was the result?  He was an absolute referring machine.  He gave referrals like you absolutely wouldn't believe.  And the result of him focusing on giving referrals made quite a difference in his own business as well.  His second year at Ignite-U he generated around $67,000 in revenue!!

And now you know how to be a Next Level networker.  Show Up!

Looking for Networking Groups in Tacoma?  Ignite-U is a premier resource for Next Level networking.  Our business networking events typically have between 100-120 members attending.  We network in Tacoma, actually Lakewood, every Tuesday for lunch and every Friday for breakfast.